What is Denim: Interesting Facts to Know 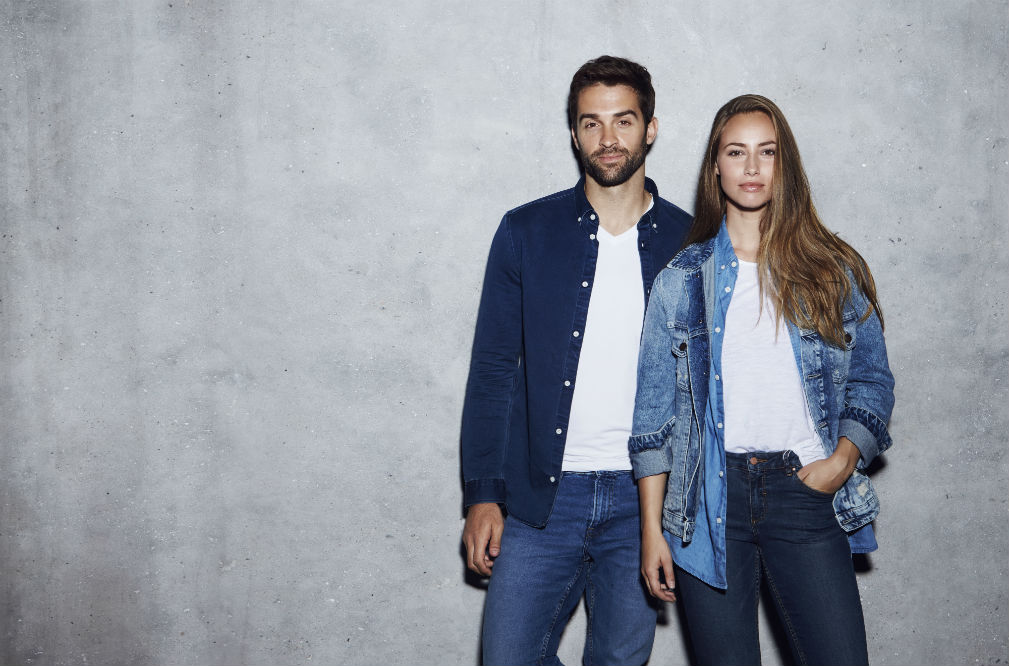 All jeans are denim, but not all types of denim are jeans. You probably wear them every day, but you don’t really know them. What is denim? What makes it different from jeans? This article shows the interesting facts about denim such as the materials it is made of, how it is made, the kinds of denim, and more.

It was in the 19th century when denim was first used in the United States of America. It gained popularity in 1873 when Jacob Davis, a tailor from Nevada, created the first pair of denim pants made with reinforced rivets. It was the first durable kind of denim among the clothes worn by American laborers during that time.

Soon, Jacob Davis was able to sell 200 pairs of rivet-reinforced denim jeans until he couldn’t keep up with the demands. He, later on, proposed to patent the design of his denim jeans to the Levi Strauss & Co., a dry goods wholesaler that was supplying Davis with bolts. The company was impressed, so they hired Davis to head the mass production of denim jeans in California.

Differences Between Denim and Jeans

Many people are often confused and mistakenly interchange jeans and denim. To easily differentiate the two, jeans are made of denim while denim is made of 100% cotton raw fabric.

The latter is used to create jeans and other kinds of accessories such as handbags, belts, jackets, and sneakers, while jeans are the typical type of garments popularly worn by both men and women because of its easy-to-use characteristics.

Jeans are very strong and well-insulated. They are easy to maintain; in fact, they don’t require frequent washing and pressing. On the other hand, denim is a rugged, twill woven pure cotton fabric. It is a durable fabric that comes in different kinds, and each of which is used for specific types of garments and purposes.

As mentioned, denim fabrics used in the production of garments come in different types. Among the popular ones are:

How Is Denim Manufactured?

Denim is made of 100% cotton fibers or thread used to create a specific weave. It has weft thread positioned under to achieve warped thread, and its particular twill weaving forms a diagonal pattern on the exterior. The pattern creates the customary diagonal ribbing on the surface of the denim, which is the characteristic of denim that sets it apart from other kinds of cotton fabric.

Denim undergoes through general processes which include the following methods:

What Are the Uses of Denim?

Denim is used in so many purposes, but the main and most popular one is in clothing such as pants, jeggings, shirts, jackets, skirts, suits, sneakers, and athletic shoes. More than clothing, denim is also used for creating accessories such as handbags, belts, and tote bags.

Surprisingly, some kinds of lampshades, bean bag chairs, and upholstery are made with or of denim. Even the seats and other parts of the vehicles, denim is used. In fact, the American Motors Corporation (AMC) manufactured car models that come with Levi’s interior trim package since the year 1973. The package became available in different vehicle models such as Pacer, Gremlin, Jeep, and Hornet.

What Are the Properties of Denim?

For us to understand better what is denim, we should also know its unique properties. Among the indispensable properties of denim fabric are the following:

Denim has been a vital fabric used in manufacturing basic clothing necessities and furniture. It is not limited to creating jeans; rather, it is being used in almost all aspect of life including car parts, accessories, and fashion.

How to Measure Men’s Waist Size for Jeans: A Detailed Guide

Regular Fit vs. Straight Fit Jeans: What is the Difference?

What Size Is 18 Husky in Mens Jeans?